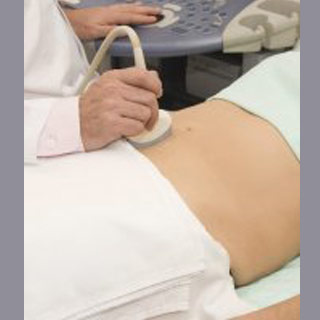 The birth of a healthy child is what every pregnant woman eagerly waits for. In such a scenario, doctors have to be overly cautious while diagnosing a case of miscarriage. In a study conducted at Imperial College London, experts have found that the present guidelines for gauging if a pregnant woman has had a miscarriage are seemingly not foolproof.

The diagnosis being apparently unreliable leads to unplanned termination of pregnancy. When health care practitioners suspect a case of miscarriage, the woman is commonly exposed to ultrasound for determining the size of the gestational sac. If the latter is greater than the cut-off size, miscarriage is affirmed. The analysts found that the range of the threshold size in these instances did not appear to be reliable.

Moreover, if the physicians are not clear about the miscarriage, then as per the guidelines a re-examination of the sac is recommended after a span of 7 to 10 days. A miscarriage is deemed to have occurred if the sac does not grow. However, this trial essentially puts forth that even normal pregnancies may not show noticeable growth during this phase.

“By identifying this problem we hope that guidelines will be reviewed so that inadvertent termination of wanted pregnancies cannot happen. We also hope backing will be given to even larger studies to test new guidelines prospectively,” commented Professor Tom Bourne from the Department of Surgery and Cancer.

Presently, women who experience bleeding at an initial stage of pregnancy are told that they have had a miscarriage when it could actually be a healthy pregnancy. The third result showed that there could be about 20% variation in the size of gestational sacs when different professionals analyze the same pregnancy. Thus, there are more chances of a clinician inferring that an empty gestational sac is above the cut-off size implying miscarriage or null growth even in the second scan.

Professor Bourne concluded that there are no techniques to prevent a miscarriage but doctors ought to be sure that they do not unnecessarily disturb an on-going pregnancy. The study is published in the journal Ultrasound in Obstetrics and Gynecology.