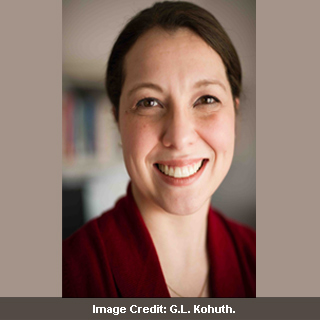 Late-preterm birth trigger problems in later childhood or at least the following article suggests so. A recent study claims that late-preterm babies born between 34 and 36 weeks have heightened chances of facing cognitive and emotional issues. The findings were possibly prevalent in spite of maternal IQ or demographics. It was mentioned that not all babies born late-preterm go through such complications.

Data on babies born between 1983 and 1985 in both urban and suburban settings was scrutinized. The results were then compared with information gathered when the kids were 6 years old. For each late-preterm baby analyzed, a full-term counterpart was randomly distinguished as part of a control group. Also birth weight for gestational age was taken into consideration. It appeared that children born late-preterm had lower levels of cognitive performance and higher levels of behavioral problems at the age of 6.

“Previous studies reveal that babies born a little early are at-risk for short-term medical problems and possibly long-term behavioral and cognitive problems. We wanted to look at a diverse population of children and take into account important factors such as maternal IQ and birth weight for gestational age; do the previously reported associations still hold up? We found late-preterm babies are between two and three times more likely at age 6 to have lower IQs as well as higher levels of attention problems and symptoms of anxious, withdrawn behavior,” added Nicole Talge, a postdoctoral research associate in MSU’s Department of Epidemiology and lead investigator.

The results of the study were ascertained after accounting for socioeconomic factors and maternal IQs. Follow-up investigations will focus on determining the reason or these complications. Experts predict that presence of obstetric complications, neonatal difficulties, postnatal factors including feeding choice or some combination of these factors may be responsible.

The study is published in the current edition of the journal Pediatrics.

Signals that protect the brain and restrict cells from fragmenting revealed?