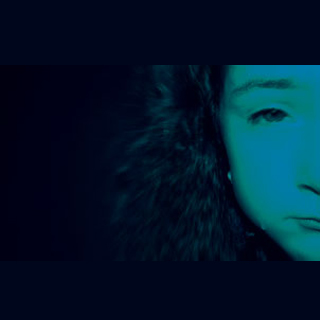 According to a latest study, almost half of sexually abused girls seem to suffer from post-traumatic stress disorder. Supposedly, this disorder is an anxiety which develops after a psychologically terrifying nightmare. The study discovered that treatment from professionals and support from family may perhaps be crucial in assisting young girls to overcome sexual abuse. The experts were from the Université de Montréal (UdeM).

Experts evaluated nearly 67 girls who were in the age-group 7 to 12 years after they appear to have stated sexual abuse. During interviews, at a specialized clinic of the Sainte-Justine University Hospital Research Center, sexual abuse seems to have been ranked based on three criteria.

As part of the study, experts also interviewed mothers in order to evaluate four elements of psychological distress namely, anxiety, depression, irritability and cognitive problems. Furthermore, they were asked about the intensity of support the parents offered to their daughters after sexual abuse was revealed. Also, how often these children witnessed parental conflicts was also questioned.

The findings of the study revealed that approximately one-quarter of the girls seem to have been sexually abused on a single episode, whereas almost half had experienced chronic sexual abuse which lasted for more than six months. Also, nearly two-thirds of the abusive acts appear to have been considered to be severe.

It was estimated that in 50 percent of cases, the perpetrator came from the immediate family while in one-fifth of cases he came from the extended family. Some 53.7 percent sexually abused girls were noted to come from single-parent families.

Anne-Claude Bernard-Bonnin, a pediatrics professor at the Université de Montréal Faculty of Medicine and Sainte-Justine University Hospital Research Center stated that, “Acknowledging how a child copes, as well as a parent’s psychological distress or adjustment to disclosure of sexual abuse, will help therapists focus their interventions on the child and ultimately help the family.”

Furthermore, nearly 50 percent of the mothers seem to have been sexually abused during their own childhood. One fourth of mothers could perhaps have reported physical violence from their spouse.

Experts claimed that post-traumatic stress disorder from sexual abuse could perhaps be mitigated.

The findings of the study have been published in the journal, Paediatrics and Child Health.