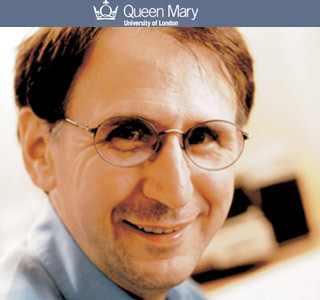 A recent report presented a unique drug target for fighting breast cancer. Now, a screening trial conducted by Queen Mary, University of London, scientists shows that screening with mammography may decrease the number of deaths due to breast cancer.

The investigators claim that the number of deaths which are prevented tends to increase every year. The results apparently present the long-term advantages of regular screening.

Senior author, Professor Stephen Duffy commented, “Breast cancer can take many years to develop so to tell if screening is effective, we need to see how women fare in the long-term. In this study, we’ve continued to monitor women for nearly three decades and we’ve found that the longer we look, the more lives are saved.”

The study involved around 130,000 women and claims to be the first of its kind to show that screening, with mammography only, lessened the number of deaths. It drew a comparison between women who were regularly invited for mammograms and a group who were not. The women had been followed up for a period of 29 years to check the number of deaths due to the disease.

The results brought to light that the number of women who died of breast cancer was 30 percent less in the screening group. This outcome continued year after year. The study put forth that one death in every 400 to 500 women in the screening group could be evaded. This shows that the long-term advantages of screening with respect to the prevention of deaths are almost more than double those often cited for short-term follow-up.

However, there is no foolproof method to know who will develop breast cancer and who will not. Nevertheless, if the disease is diagnosed while screening at the initial stage itself, chances are treatments will be improved.