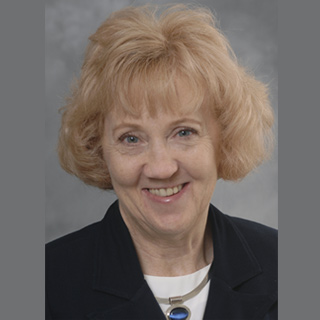 Ability to make healthy choices may be depended on a mother’s own eating habits. According to a study initiated by the Michigan State University, children are less likely to consume fruits and vegetables four or more times a week if their mothers do not consume that amount or consider them as picky eaters. It was mentioned that a mother’s own eating habits may have a huge impact on whether the kid eats enough fruits and vegetables.

The study was conducted on almost 400 low-income women black and non-Hispanic white with children aged 1-3 years. As a result, mothers who did not consume fruits and vegetables for four or more times a week reported the same among their toddlers. Also mothers who viewed their children as picky eaters claimed that their kids fail to eat fruits and vegetables four or more times a week. It was concluded that what and how mothers eat apparently creates the most direct influence on toddlers’ consumption. Professor Mildred Horodynski of Michigan State University’s College of Nursing, study author and colleagues also observed a decline in the amount of fruits and vegetables consumed among kids considered as picky eaters and unwilling to try non-familiar foods.

It appears that perception of a toddler as a picky eater is associated with parenting style or culture. During the study, investigators scrutinized data from mothers of 28 Michigan counties. The information was accumulated from mothers belonging to different races. On completion of the investigation, it appeared that black mothers and toddlers fail to intake fruits and vegetables as much as non-Hispanic whites. It was mentioned that majority of all study subjects fell below recommended U.S. dietary guidelines. Authors suggest that mothers’ awareness on the importance of health eating can be give special attention in family-based approaches introduced to encourage fruit and vegetable intake.

The study was published in the journal Public Health Nursing.