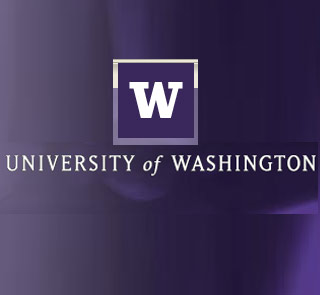 Dr. Christopher Murray, University of Washington (UW) professor of global health and director of the Institute for Health Metrics and Evaluation at the UW, remarked, “With adult mortality, we are seeing this massive spread between the best and the worst off, unlike what we have seen with maternal mortality and what we are seeing with children, both of which have seen major progress since 1970.”

The study authors of IHME generated estimates for 187 countries by utilizing a new and advanced method. This method probably enlightens that an individual who has just turned 15 will die a premature death before reaching age 60. A number of factors also seem to come up for the widening disparities. In the 1990’s Africa, had seen an increase its mortality rates due to AIDS. Also, countries which financially progressed introduced higher risks of diseases such as high blood pressure and obesity. Smoking appears as an important factor to increase mortality rates across the globe.

Predominantly, women seem to have improvised their health more than men. In the last 40 years i.e., between 1970 and 2010 the adult mortality rate in women has reduced by 34 percent, and by 19 percent in men. And yet, the gap between adult male and female mortality has possibly been widened by 27 percent.

Dr. Alan Lopez, head of the School of Population Health at the University of Queensland and one of the paper’s co-authors said, “We have had these estimates for child mortality for two decades now that have been enormously influential in informing debates about priorities for child survival. But we have been remarkably ignorant around adult mortality. We need to apply the same passion that surrounds keeping children alive to keeping young adults alive.”

It should be noted that the list of countries with the lowest adult mortality has changed greatly. The countries Sweden, the Netherlands, and Norway continue to remain in the top 10 for male mortality between 1970 and 2010. Till date the adult mortality study has focused on a subset of the global population and has often relied on estimates derived from child mortality numbers. The IHME study of mortality rates was calculated by using vital registration data, censuses, surveys on household deaths, and sibling survival histories.

The study was published on April 30, in The Lancet.