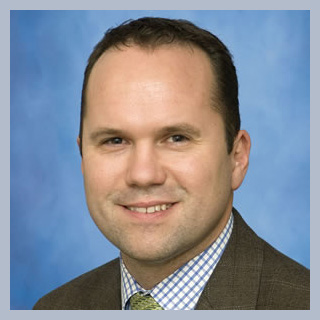 Race may play a major role in the risk of death among cancer patients. A latest study from the University of Michigan Comprehensive Cancer Center claims that black people with early stage liver cancer are more likely to die from their disease than white patients. Those diagnosed with advanced disease apparently have 5 percent chance of living on completion of a five year diagnosis.

After five years of diagnosis, 18 percent white liver cancer patients, 15 percent of Hispanic patients and 12 percent of black patients were alive. Median survival times possibly ranged from 10 months for whites and Hispanics to 8 months for blacks. Black and Hispanic patients may be less likely to be provided with any kind of treatment than whites. The disparity in survival supposedly persisted especially for Hispanics. Blacks who underwent surgery lived a median 29 months, Hispanics 40 months and whites 43 months. Presumably the median survival for all races was only four to six months without treatment.

The study was undertaken on 13,244 patients diagnosed with early stage hepatocellular carcinoma, or liver cancer. Volunteers had to give information on cancer incidence, prevalence and survival. The study highlights the requirement of treatment for people of all the races. Christopher J. Sonnenday, M.D., M.H.S., assistant professor of surgery at the U-M Medical School and assistant professor of health management and policy at the U-M School of Public Health, study investigator and colleagues also suggest the need for improvement of survival among blacks and Hispanics as it is inferior to whites.

The study is published in the December issue of Archives of Surgery.