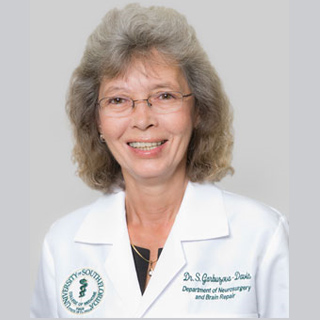 A spirulina dietary supplement supposedly delays the onset of motor symptoms and disease progression. It also appears to decrease inflammatory markers and motor neuron death in a G93A mouse model of ALS. Spirulina presumably have a dual antioxidant and anti-inflammatory effect on motor neurons. While conducting the research, experts fed the diet supplement only to pre-symptomatic mice. Effectiveness of compounds present in blueberries and spirulina was tested for analyzing the neuroprotective effects of the nutritional supplements.

Researchers compared ALS mice provided with a spirulina-supplemented diet over a 10-week period with mice that did not receive the diet supplementation. Spirulina-fed ALS mice reportedly had reduced inflammatory markers and motor neuron degeneration over that period. Svitlana Garbuzova-Davis, PhD, DSc, assistant professor in the Department of Neurosurgery and Brain Repair at USF as well as the lead investigator and colleagues will be carrying out further investigations to include motor neuron counts and an examination of lifespan following dietary spirulina supplementation in symptomatic ALS mice.

The research is published in the current issue of The Open Tissue Engineering and Regenerative Medicine Journal.