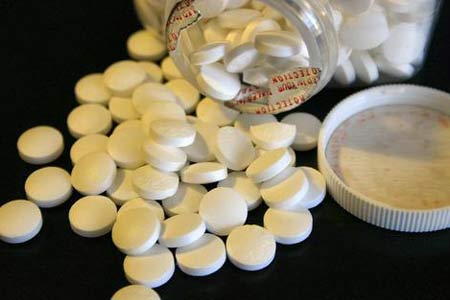 Innumerable articles may cross our mind with respect to aspirin and cancer. In another trial, scientists from the University of Oxford have found that aspirin could guard against cancer, especially for individuals with increased risk for the same.

Nearly 51 randomized clinical studies were conducted to gauge the effect of daily aspirin intake relative to controls. The outcomes showed that aspirin apparently reduced chances of death from cancer by 15%. This percentage moved ahead to reach 37% in case of people on aspirin for 5 years or higher.

“What we have now shown is that aspirin also has short-term effects, which are manifest after only 2-3 years. In particular, we show that aspirin reduces the likelihood that cancers will spread to distant organs by about 40-50%. This is important because it is this process of spread of cancer, or “metastasis”, which most commonly kills people with cancer,” commented Peter Rothwell of the Nuffield Department of Clinical Neurosciences.

Moreover, daily mild doses of aspirin seemed to prevent the incidence of cancer, apart from improving the survival rate. Notably, aspirin also appeared to impede metastasis of cancer by almost 36% in a span of 6.5 years. Furthermore, the team found that aspirin played a role in minimizing cancer risk. This was specifically true for cancers of the gut, esophagus and other adenocarcinomas.

The report is published in the journal, Lancet Oncology and The Lancet.