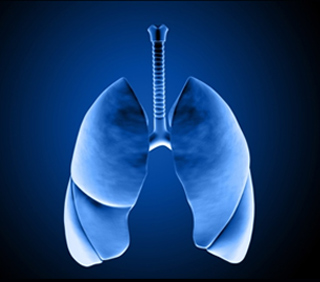 Individuals developing a debilitating, life-threatening condition that causes scar tissue to build up in the lungs and chokes the ability to breathe may undergo a lung transplant. After a year of lung transplantation more than half recipients apparently suffer from bronchiolitis obliterans syndrome (BOS). Experts from the University of Michigan have now developed a diagnostic tool for anticipating BOS, so physicians can intervene earlier and eventually provide life-saving treatments.

During the study it was registered that patients with a high number of stem cells in their lungs six months after transplantation face elevated chances of being diagnosed with BOS as compared to those with lower counts. It was mentioned that cells may be a hallmark in both human repair as well as disease. Scientists were supposedly unable to gauge the precise link between the mesenchymal stromal cells and BOS. It is known that spikes within the cell counts can be witnessed shortly after transplantation as the body responds to the injury.

Even though the levels seemingly taper off, a second rise of cell counts after about six months raises the likelihood of BOS. Vibha Lama, M.D., M.S., an assistant professor of pulmonary and critical care medicine at the University of Michigan Medical School, and colleagues believe that the findings can be extremely helpful for those suffering from various types of lung disease, including idiopathic pulmonary fibrosis (IPF).

The study appears online and will be published in the American Journal of Respiratory and Critical Care Medicine.