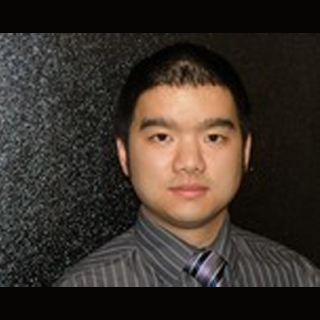 Happiness apparently depends upon the race of an individual. Psychology scientists from the Michigan State University suggest that black people who recognize more strongly with their racial identity are generally happier. The study findings shed light on a probable relationship between racial identity and happiness.

The investigation surveyed black adults in Michigan and noted that participants identified with being black or the more being black were happier with life as a whole. Authors also worked on understanding the reasons behind this connection. Well, it seems that a sense of belongingness, which is significantly high among blacks, makes them feel more connected to their racial group, that in turn makes them happy.

This sense of belongingness appears particularly important for happiness in women. Stevie C.Y. Yap, doctoral candidate in psychology at MSU and lead researcher on the project and colleagues are still working on analyzing the benefits of this correlation among men. The study may have major implications in the health-space.

The study is published in the current issue of Cultural Diversity and Ethnic Minority Psychology.