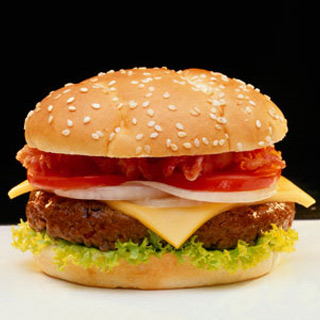 The health world recently laid hands on a link between alcoholism and obesity. Scientists from the Washington University School of Medicine in St. Louis suggest that a risk for alcoholism also raises chances of being obese. It was asserted that individuals with a family history of alcoholism, particularly women, have heightened obesity risk.

Apparently, alcohol and drugs affect the same parts of the brain that are being stimulated due to over-consumption of foods. While conducting the study, investigators thoroughly scrutinized data from two large alcoholism surveys initiated in 1991 and 1992. The surveys encompassed data of approximately 80,000 individuals. In 2001 and 2002 it appeared that women with a history were 49 percent more likely to be obese than those without a family history of alcoholism. Though a similar relation was registered among men, it wasn’t as strong as that for women.

Richard A. Grucza, PhD first author, said, “In addiction research, we often look at what we call cross-heritability, which addresses the question of whether the predisposition to one condition also might contribute to other conditions. For example, alcoholism and drug abuse are cross-heritable. This new study demonstrates a cross-heritability between alcoholism and obesity, but it also says — and this is very important — that some of the risks must be a function of the environment. The environment is what changed between the 1990s and the 2000s. It wasn’t people’s genes.”

While obesity in those with a family history of alcoholism is the cause among some individuals, it presumably substitutes one addiction for another. In case, a person is does not drink alcohol then high-calorie, hyper-palatable foods may be consumed as they can stimulate the reward centers in the brain and gain effects identical to that experienced after alcohol consumption. Other variables such as smoking, alcohol intake, and demographic factors like age as well as education levels probably fail to contribute towards obesity.

The study was published in the Archives of General Psychiatry.