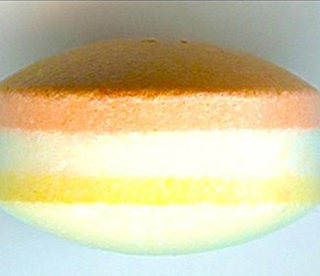 Averting heart attacks and strokes is now possible, thanks to the following discovery. Scientists from the Wolfson Institute of Preventive Medicine, part of Queen Mary’s Barts and the London School of Medicine and Dentistry have developed a pill that may prevent heart attacks and strokes in people above the age of 50 years. The pill reportedly contains components for lowering blood pressure and cholesterol.

People aged over 50 years were assigned to receive a placebo for 12 weeks and the polypill for 12 weeks. None of the volunteers were aware about which one they are taking in each 12-week period. Daily intake of the pill appears helpful in keeping heart attacks and strokes at bay. The polypill encompasses four components, three to lower blood pressure at half standard dose namely losartan hydrochlorthiazide as well as amlodopine and one to decline cholesterol called simvastatin at standard dose.

These components and their doses probably maximize the efficacy in avoiding cardiovascular disease with minimal side effects. The trial aims at highlighting the benefits of the polypill in decreasing blood pressure and serum cholesterol. Dr. David Wald, one of the authors conducting the trial at the Wolfson Institute and colleagues believe that the polypill is a promising daily preventive method against heart attacks and strokes.