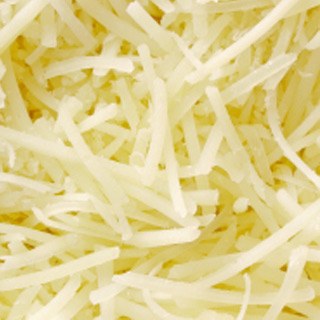 Due to over consumption of sodium the risk for hypertension and stroke may be elevated. Hence reducing sodium content in processed foods can possibly help individuals to enhance their diet. Food scientists from the University College Dublin have now crafted a processed cheese product which apparently has 60 percent less sodium than full salt versions with practically no difference in taste and structure. The processed cheese is made from dry protein ingredients like casein powder instead of the traditional cheese making process.

Emulsifying salts such as phosphates and citrates along with NaCl are considered as the sources of added sodium content in processed cheese. Researchers affirm that NaCl acts as a preservative and aids in boosting the flavor of the product, but simultaneously contributes to around 60 percent of the total sodium content. Having modified the manufacturing conditions, levels of NaCl were presumably reduced. In spite of declining the sodium content by up to 60 percent the taste and structure of the imitation cheese probably remained unaffected.

While making the cheese, a decrease in processing times and reduction in the amount of energy required for mixing as well as producing was also witnessed. The post-manufacture hardness of the cheese supposedly declined because of slight changes in the way fat and moisture are distributed within the product. Michael O’Sullivan from the UCD Institute of Food and Health, University College Dublin, and colleagues, claim that the newly introduced method can be employed for industrial production of imitation cheeses with considerably reduced salt content.