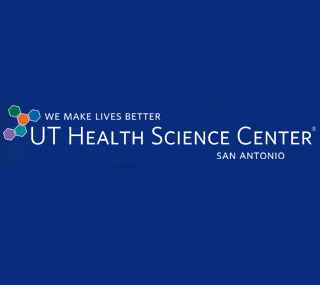 Though 5 percent Parkinson’s disease cases are probably due to genetic mutation, the precise cause of the ailment is not well understood. Scientists from The University of Texas Health Science Center have shed light on a new process that seemingly leads to death of brain cells or neurons in Parkinson’s patients. It was mentioned that on blocking the process, the neurons supposedly survive.

Cells and post-mortem brain tissue of animals as well as humans were thoroughly scrutinized by the researchers. It was observed that oxidative stress called as a culprit in neuron death activated a protein known as tyrosine kinase c-Abl within the nigra-striatum area of the brain. Neurons present in this part of the brain appear particularly susceptible to Parkinson’s injury. On activating this protein, alterations in another protein called parkin mutated within hereditary Parkinson’s appeared. The modified parkin presumably lacked ability to break down other proteins, which paved way for harmful clumps of unprocessed protein in the neuron.

Dr. Syed Z. Imam, Ph.D., adjunct assistant professor at the UT Health Science Center, added, “The race is on to understand the mechanism of the 95 percent of Parkinson’s cases with no known cause, and our finding certainly is a building block. We have found a specific signaling mechanism that is only turned on by oxidative stress and is selective only to Parkinson’s-affected neurons of the nigra-striatum, which is the area that sends signals for balance to the cerebellum.”

Accumulation is assumed to be the cause of progressive neuron death, further worsening Parkinson’s symptoms. After blocking tyrosine kinase c-Abl activation, parkin function was possibly maintained and the neurons were spared. The research findings can aid in introducing treatment for delaying the progression of Parkinson’s disease. Even a diagnostic test to screen for Parkinson’s years before symptoms are witnessed can be developed.