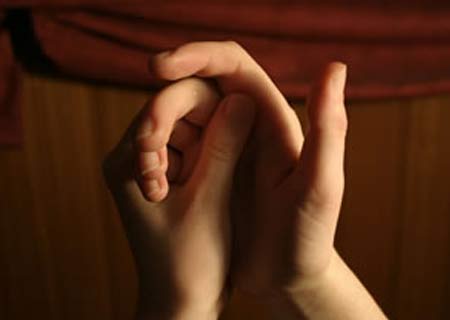 A fresh report by scientists at the University of Michigan has disclosed the role of an antidepressant in relieving chemotherapy pain. According to experts, a drug called Cymbalta, also known as duloxetine apparently reduced tingling sensations occurring due to chemotherapy sessions.

This kind of feeling called peripheral neuropathy is regarded as a common side-effect of chemotherapy. As part of the study, nearly 231 patients suffering severely from the aforesaid condition were incorporated. They were randomly instructed to consume either a placebo or duloxetine.

“These drugs don’t work in everyone. The good news is it worked in the majority of patients. We need to figure out who are the responders. If we can predict who they are, we can target the treatment to the people it’s going to work for,” quoted lead study author Ellen M. Lavoie Smith, Ph.D., APRN, AOCN, assistant professor at the University of Michigan School of Nursing and a researcher at the U-M Comprehensive Cancer Center.

For almost a week, the subjects reported their episodic pains to the scientists. The medicine appeared to work for most of them, except for a few. The investigators already knew that the drug may not work for everyone. The idea is to understand who will respond well to treatment and use the medication accordingly.

The study presented at the American Society of Clinical Oncology is important because painful neuropathy could lead to cessation of chemotherapy dosages if the pain is too severe. Moreover, alleviating the pain may improve the quality of life for patients.

Now that the beneficial effects of duloxetine are apparent, the scientists are conducting further trials to see how many persons are likely to develop a positive response to the drug.