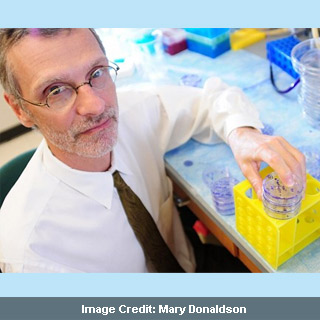 During a previous experiment on mice lacking sirtuins, scientists supposedly laid hands on Sirt3, a sirtuin localized in the mitochondria. Tumors in mice possibly had greater levels of damaging free radicals and ‘reactive oxygen species’ (ROS). Hence, mice developing the receptor positive breast cancer may have modified mitochondrial ROS, including superoxide. On excluding superoxide from the cell by a detoxifying enzyme named manganese superoxide dismutase (MnSOD), experts pointed out that the Sirt3 deficiency abnormally controls MnSOD. At the time of the investigation, it was observed that Sirt3 knockout mice presumably have reduced MnSOD activity and normal levels of the protein.

“The connection between aging and cancer is one of the most established phenomena in cancer research,” commented, David Gius, M.D., Ph.D., associate professor of Cancer Biology, Pediatrics and Radiation Oncology. “The problem to address this clinically significant question is that this field lacks in vivo models to study this.”

MnSOD in Sirt3 knockout mice appears abnormally modified at a specific amino acid. Such an alteration of MnSOD seemingly declines the enzyme’s capability to detoxify superoxide and help understand the increase within ROS in Sirt3 knockout mouse tumors. It was concluded that aberrant regulation of MnSOD has an impact on receptor positive breast cancer. Investigators also designed an antibody for analyzing the acetylation status of MnSOD. This antibody seems to be beneficial in screening breast tissue samples and gauging women at risk for receptor positive cancer or recurrence due to this dysregulation of MnSOD. The findings can probably aid in the screening, prevention and treatment of common age-related cancers.

The research is published in Molecular Cell.