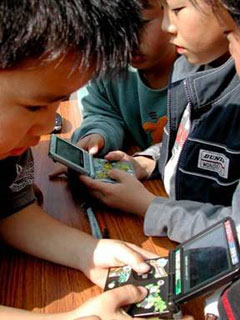 There have been innumerable debates on whether video game addiction is a mental disorder. On one hand, playing such games, provides a host of benefits to the player, yet on the other hand, they have been labeled as a bad influence on people.

However, soon after the discussion, it emerged that video game addiction is not a mental disorder. Those who were part of the debate felt that psychiatrists should study the issue further.

Dr. Stuart Gitlow of the American Society of Addiction Medicine and Mt. Sinai School of Medicine in New York says, “There is nothing here to suggest that this is a complex physiological disease state akin to alcoholism or other substance abuse disorders, and it doesn’t get to have the word addiction attached to it.”

To recognize video game addiction as a mental disorder would require the final recommendation of AMA’s 555 voting delegates, who will vote on this matter during this week itself.

You can expect several more studies to be conducted on the excessive use of video game users as well as on PC gamers who spend hours a day playing their favorite games.