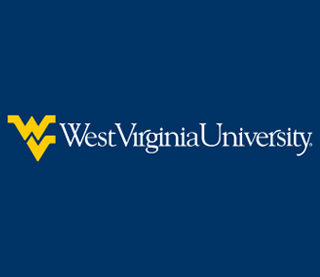 The World Contraception Day 2010 was dedicated to decline the rate of teenage pregnancy, thus pointing out the adversity of the issue. Currently, West Virginia has been dealing with several cases of teen pregnancy and sexually transmitted disease (STD). In an attempt to tackle the major public health issues, a faculty physician from the West Virginia University has crafted an interactive program which educates young girls about risky situations.

The theory-based interactive STD education video called ‘What Could You Do?’ is apparently designed with more advanced and better sex education methods, than the traditional ones. Employment of this video has probably resulted in abstinence, restriction of condom failure and decline in reported STD diagnosis. The first part of the program contains a group of women communicating with their boyfriends and going for STD checkups. This enables the viewer to get hold a character and follow her story. Every storyline has a point where a critical decision has to be made and it is the viewers who choose the possible actions from a couple of options.

“In checking the original concepts with young women, part of the feedback was that they didn’t really see many choices. They felt that once they were alone with a guy, sex was inevitable,” remarked, WVU Pediatrics and Adolescent Medicine Professor Pamela J. Murray, M.D. M.H.P. “We programmed the intervention so the viewers had to stay on screens where they were asked to examine different choices as if they were in the situation. We made them realistic, and even if you picked the low-risk choice, you still have to continue with the story and examine additional scenes and choices.”

In one of the situations, wherein a girl is kissing a boy at a party is asked to go somewhere where the two can be alone. The viewer can select for the girl to go with the boy, decide to leave the party or go spend time with another friend at the same party. At the time of the study, it was observed that potential actions do not always occur to young women actually in the moment. The investigation comprised 14-19 year old females who were followed for a period of 18 months to note the probable reduction in rates of pregnancy, and chlamydia and gonorrhea infections due to the intervention.

The study was funded by the U.S. Health and Human Services’ Office of Adolescent Health.