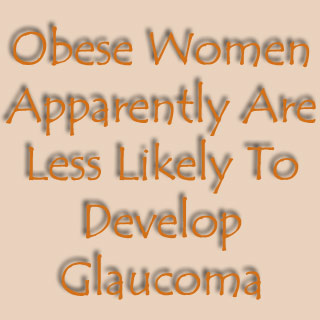 At the time of the study, data from 3,939 participants in the Rotterdam Study was thoroughly assessed. The population-based study encompassed participants aged 55 years and above, residing in a suburb of Rotterdam, the Netherlands, who did not have open-angle glaucoma when the study began between 1991 and 1993. An average follow-up of 9.7 years was conducted, during which 108 participants forming 2.7 percent were diagnosed with open-angle glaucoma. Volunteers suffering from this condition possibly were very much older, had high myopia and were more often male.

Experts were unable to identify any statistically significant effect of socioeconomic status, smoking or alcohol intake on the development of open-angle glaucoma. Wishal D. Ramdas, M.D., M.Sc., of the Erasmus Medical Center, Rotterdam, the Netherlands, and colleagues found a strong correlation between heightened BMI and intraocular pressure. Each one-unit increase in BMI was possibly linked with a 7 percent lower threat of open-angle glaucoma. However, such an association did not appear in men. It is predicted that excess fat tissue elevates pressure on the eye sockets, hence increases pressure within the eye.

The study is published online and will appear in the May issue of Archives of Ophthalmology, one of the JAMA/Archives journals.