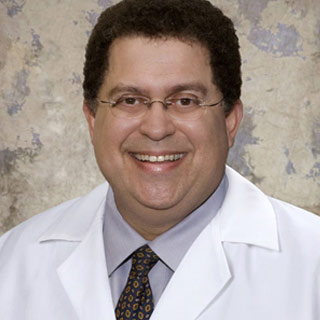 Energy drinks posing as energy boosters seem to put some children at risk for adverse health events. Pediatric experts from the University of Miami Miller School of Medicine claim that energy drinks raise the risk of serious adverse health consequences in kids diagnosed with diabetes, seizures, cardiac abnormalities or mood and behavior disorders. It was mentioned that energy drinks apparently have no therapeutic benefit for children.

During the study, scientists initiated a number of surveys which concluded that 30 to 50 percent adolescents consume energy drinks on a daily basis. Energy drinks are known to comprise high levels of stimulants, including caffeine, taurine and guarana. While the safe consumption levels for teens have not yet been ascertained, energy drinks already appear harmful for people suffering from hypertension. An overdose of energy drinks can possibly result in seizures, stroke and even sudden death among certain kids.

It was suggested that a long-term research can be undertaken to define maximum safe doses of these beverages and the effects of chronic use, especially in at-risk populations. Steven E. Lipshultz, M.D., professor and chair of pediatrics, associate executive dean for child health, and senior author of the study and colleagues mention that routine energy drink usage by children and teenagers should be discouraged. The study findings may have a great significance in the health zone.

The study was published online on February 14 in the journal Pediatrics.