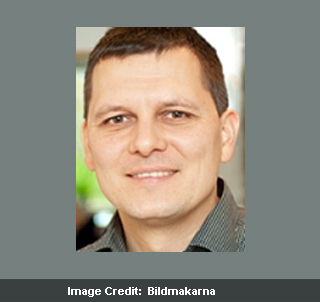 Heparin, an anticoagulant naturally produced in the liver and lungs is probably involved in allergic and inflammatory reactions as well. Investigators from the Karolinska Institutet in Sweden claim that heparin plays a key role in allergic and inflammatory reactions driven by mast cells. The research findings apparently throw some light on the biological function of the anticoagulant.

Heparin presumably has therapeutic implications for patients suffering from thrombosis with heparin infusions. In fact, heparin is considered as one of the most commonly employed anticoagulant drugs. It is believed to be produced within mast cells which have a central function in allergic and inflammatory diseases. These cells are also presumed to elevate vascular permeability, allergic and anaphylactic reactions.

In the current investigation, heparin was observed to initiate the production of a hormone called bradykinin. This hormone supposedly contributes to swelling, anaphylactic and inflammatory symptoms, often linked with aberrant mast cell activity. Mast cell-released heparin possibly produces the inflammatory mediator bradykinin via activation of factor XII, also named as Hageman Factor, which belongs to the blood coagulation system. Thomas Renne and colleagues mention that drugs blocking bradykinin or factor XII activity may safeguard from adverse mast cell-driven effects in patients and genetically engineered mouse models. Such drugs can be probably used as a new strategy for treating allergic diseases.

The research is published in the recent issue of Immunity.