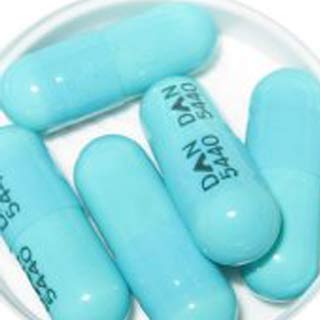 Antibiotics were recently claimed to be ineffective in treating sinus infections. Nevertheless, this analysis by Imperial College London professionals has disclosed an old antibiotic that could be used for the treatment of tuberculosis (TB).

According to the team, the main causal factor for TB is an enzyme called MMP-1 that is generated in high amounts among TB patients. This enzyme is apparently responsible for the destruction of lung tissue. In this research constituting guinea pigs, the investigators found that a drug called doxycycline seemingly repressed the creation of the aforesaid enzyme.

“Because doxycycline is cheap, safe and widely available throughout the developing world, it may be a useful new treatment for TB that can be used in resource-poor settings. Our results so far are promising but we have only looked at human cells and animal models. We hope to carry out a clinical trial soon to test whether doxycycline is effective at combating TB in patients,” commented Dr Paul Elkington, from the Department of Medicine at Imperial College London, who led the analysis.

The outcomes of the trial were witnessed in a liquid broth. As the proportion of doxycycline increased in the broth, the concentration of bacteria decreased. According to the scientists, the findings are surprising as this drug has been in use as an antibiotic for nearly 40 years. However, its effect on TB has been discovered now. Considering that drug-resistant strains of TB are arriving, there is a need for more medications to treat this disease.

The research is published in the American Journal of Respiratory and Critical Care Medicine.