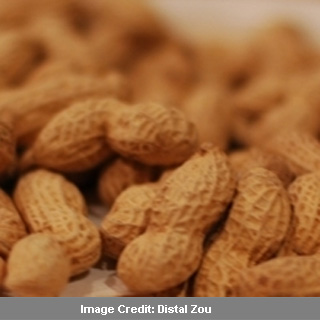 Just a few days back, we penned down an investigation which linked a unique gene with peanut allergy. Now allergy experts from the University of Cambridge who followed a three-year trial assert that a novel treatment tackles peanut allergies. This treatment is believed to significantly improve the lives of those currently suffering from severe peanut allergies.

During the trial, patients with severe peanut allergies were subjected to a careful regime of feeding chocolate that contained peanut flour in gradually increasing doses. A total of 22 children were included in the study trial. Before initiating the treatment, study subjects had to react towards tiny amounts of peanut. After treatment, 19 of 22 children were seemingly able to eat five peanuts a day. Two participants reported partial success and could eat two to three peanuts a day. One of the participants dropped out of the study at the start itself.

With a high level of success in treating peanut allergy, the desensitisation treatment appears extremely helpful without fear of a severe reaction. Dr Andrew Clark, who led the clinical trial, and colleagues believe that the newly introduced treatment can drastically enhance the quality of life among those suffering from severe peanut allergies.

The study is published in the journal Clinical and Experimental Allergy.