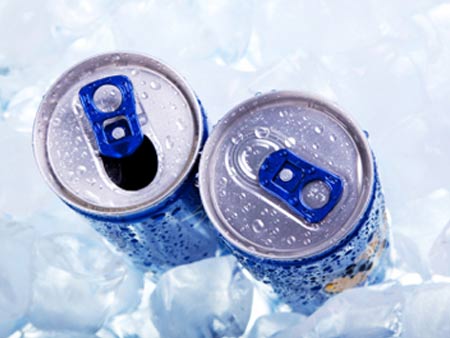 We know that sugar based drinks are among the major causes of not only obesity, but also several other complications like stroke, diabetes and various heart ailments. The University of California, San Francisco (UCSF) along with the San Francisco General Hospital and Trauma Center as well as the Columbia University have carried out an analysis in this direction and are now proposing a penny-per-ounce tax on sweetened beverages.

The report says that residents in America consume approximately 13.8 billion gallons of such beverages every year, which makes a significant contribution to the escalation in the number of diabetes and obesity cases. The team who conducted this study estimates that imposing a penny-per-ounce tax on sugary drinks could help avert approximately 8,000 strokes, 100,000 heart disease occurrences, and about 26,000 such fatalities over the next ten years.

“You would also prevent 240,000 cases of diabetes per year,” informs Kirsten Bibbins-Domingo, MD, PhD, an associate professor of medicine and of epidemiology and biostatistics at UCSF and acting director of the Center for Vulnerable Populations at the UCSF-affiliated SFGH.

Apart from keeping such troubles at bay, enforcement of the tax could also save over $17 billion, estimated public expenses over such health problems in the next entire decade. On the other hand, it will also apparently earn $13 billion per year in direct tax revenue. Well, it’s been a long time since we saw another report which contradicts this scheme.

As a part of its chief obesity prevention strategies in 2009, the U.S. Centers for Disease Control and Prevention had already recommended lowering the intake of such beverages. Reportedly, several states as well as cities like California and New York City are currently considering the idea of such a tax. This proposal is said to be supported by economists who approximate that a tax like this would bring down the consumption by 10 – 15 percent over a decade.

An article about this study has been published in the January issue of Health Affairs.