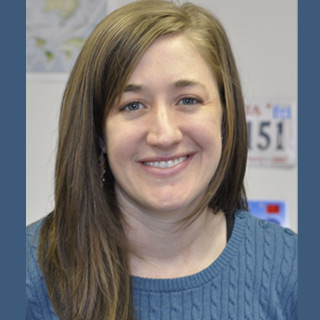 An astonishing link between good mood and forgetfulness recently came into the limelight. A latest study commenced by the University of Missouri claims that good mood reduces working memory capacity. It was suggested that people in a good mood may tend to face trouble in remembering something they just heard.

During the study, authors evaluated the mood of study subjects before and after showing them a video clip. While some were shown a segment of a stand-up comedy routine, others watched an instructional video on how to install flooring. Then those who watched the comedy routine appeared in significantly better moods after viewing the video. However, the mood of those that viewed the flooring video apparently did not change.

“Working memory, for example, is the ability to recall items in a conversation as you are having it. This explains why you might not be able to remember a phone number you get at a party when you are having a good time. This research is the first to show that positive mood can negatively impact working memory storage capacity. This shows that although systems in the brain are connected, it is possible to affect one process but not others,” remarked Elizabeth Martin, a doctoral student of psychology in the College of Arts and Science.

After watching the videos, both groups were made to fill in a memory test that offers several numbers to a participant through headphones at a rate of four numbers per second. Once the recording stopped, subjects were asked to recall the last six numbers in order. Those who watched the comedy routine and were in a better mood probably performed worse on the task. Scientists predict that working memory storage is decreased among individuals in a good mood.

The study was published in the journal Cognition and Emotion.