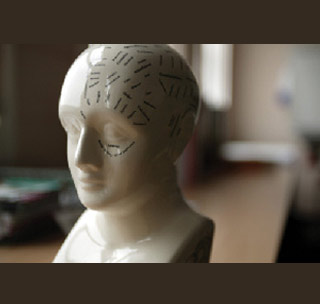 Current thoughts and behavior seem to be holding the future of individuals suffering from bipolar disorder. In a major breakthrough, psychologists from the Universities of Manchester and Lancaster assert that future mood swings of people with bipolar disorder can be foretold by their current thoughts and behavior. It was affirmed that cognitive behavioral therapy (CBT) can be an effective form of treatment for this condition.

While conducting the study, authors followed 50 people diagnosed with bipolar disorder for a month. It was observed that the patients’ thinking and behavior can anticipate their future mood swings even when their medical history had been taken into consideration. Those with bipolar disorder who could let their moods pass as a normal reaction to stress or knew they could manage their mood apparently fared well a month later.

“Individuals who believed extreme things about their moods – for example that their moods were completely out of their own control or that they had to keep active all the time to prevent becoming a failure – developed more mood problems in a month’s time,” said study lead Dr Warren Mansell, in Manchester’s School of Psychological Sciences.

Therefore, subjecting such patients to CBT may be of immense help. This new approach allegedly focuses on encouraging patients to accept and manage a range of normal emotions such as joy, anger and fear. Currently scientists are trying to employ this approach along with a larger study that detects who relapses and who attains recovery in the long term.