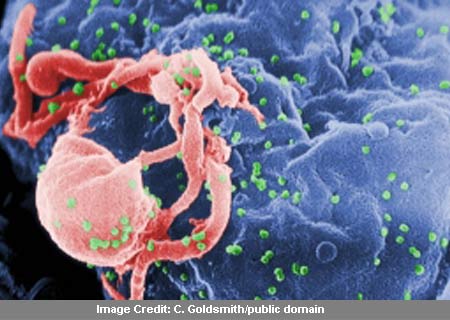 Stem cells have shown promise in treating a range of medical conditions, right from cancer to heart attack. This research by scientists at the University of California (UCLA) has shown that stem cells could be programmed to serve as HIV suppressants.

In the analysis, the team conditioned human stem cells to function as full-grown T cells that can strike HIV proteins. Similar to organ transplants, the engineered blood cells to be used in an individual’s body need to be appropriately matched.

“We believe that this study lays the groundwork for the potential use of this type of an approach in combating HIV infection in infected individuals, in hopes of eradicating the virus from the body,” commented lead investigator Scott G. Kitchen, an assistant professor of medicine in the division of hematology and oncology at the David Geffen School of Medicine at UCLA and a member of the UCLA AIDS Institute.

Further, these programmed cells were introduced into prototypes of humanized mice. Subsequently the number of helper cells in their bodies apparently increased. Notably, the HIV-inflicted cells seemed to decrease.

However, the scientists found that the human immune system carried a higher risk of HIV mutations, which could not be replicated precisely in the mice. Therefore, multiple programmable T cell receptors could be used to avert this shortcoming, they believed. This could be a key to restrain resistant virus strains seen in some people.

The report is published in the April 12 issue of the journal, PLoS Pathogens.