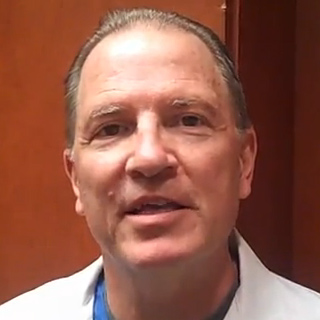 Most people diagnosed with non-alcoholic fatty liver disease (NAFLD) are more likely to die from a heart attack than cirrhosis of the liver, or at least the following piece of information suggests so. According to investigators from The Methodist Hospital in Houston, NAFLD majorly caused by obesity raises the chances of experiencing a heart attack. This ailment is also considered as one of the best predictors for coronary artery disease.

NAFLD which is fat inside the liver cells may be caused due to alcohol, drugs, obesity, lipid disorders and diabetes. Most people with this condition supposedly suffer from Metabolic Syndrome as well. Metabolic Syndrome is known as a constellation of factors such as a large waist circumference, high blood pressure, high triglyceride levels and insulin resistance that increase the risk of heart attack, stroke as well as type 2 diabetes.

“Vigorous exercise, such as weight lifting, swimming, running or aerobics, between 75 and 150 minutes a week with a heart rate of 120 or above will help you tackle this problem. If you lose 12 percent of your current weight, no matter how much you weigh, you can also eliminate fat from your liver,” said Dr. Howard Monsour, chief of Hepatology at The Methodist Hospital in Houston.

Five and 20 percent of people with fatty liver presumably suffer from serious liver disease. The development of cirrhosis, fibrosis or liver cancer allegedly depends on whether the person has inflammation in the liver caused by the fat resulting in an inflammatory response called steatohepatitis. Early detection of this condition can apparently aid in preventing cirrhosis, fibrosis and type 2 diabetes.

The research findings reportedly have great importance in the health terrain.

Acupunture is more effective for Back Pain compared to Drugs, Exercise