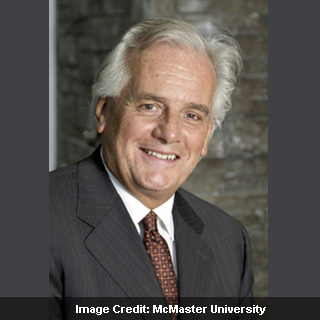 The gut may be quite righty termed as the home to about 1,000 trillion bacteria with which humans live in harmony. Now investigators from the McMaster University claim that bacteria residing in the gut are significantly associated with brain chemistry and behavior. They also suggest that an abnormal bacterial content in the gut leads to some psychiatric disorders such as late onset autism.

As a part of the research, experts examined healthy adult mice and found that disrupting the normal bacterial content of the gut with antibiotics leads to changes in behavior. The mice apparently became less cautious or anxious. This alteration of mood was possibly completed by a raise in brain derived neurotrophic factor (BDNF), which has been linked to depression and anxiety. On discontinuing oral antibiotics, bacteria in the gut allegedly returned to normal. This was probably accompanied by restoration of normal behavior and brain chemistry.

Similarly, normally active mice presumably became more passive after receiving bacteria from mice whose genetic background is associated with passive behavior. On completion of the research, it was asserted that the nature and stability of bacteria in the gut influence behavior and any disruption from antibiotics or infection might produce changes in behavior. The research findings may lay the foundation for investigating the therapeutic potential of probiotic bacteria and their products in the treatment of behavioral disorders.

The research is published in the online edition of the journal Gastroenterology.

Cell development and cancer may be regulated by identified signaling pathway