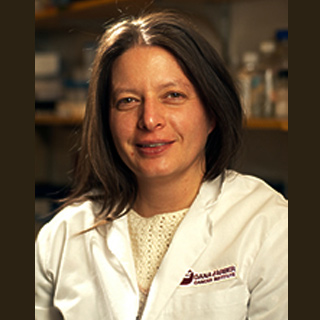 During the investigation, it was found that a large proportion of cells within these tumors raised activity in a network of genes called the Jak2/Stat3 pathway. Also experiments revealed that a drug specifically aimed to block this pathway can halt the growth of such tumors in mice. Jak2/Stat3 inhibitors seem to be relatively non-toxic and have been already tested in humans. Generally characterized by a lack of estrogen, progesterone, and HER2 receptors, triple-negative breast cancers are probably unresponsive to targeted treatments that block those receptors.

“The discovery of these targets will rapidly lead to clinical trials with the hope of achieving one of the first specific therapies for triple-negative breast cancers,” said Kornelia Polyak, MD, PhD, senior author of the findings.

Experts assume that new treatments aimed at specifically knocking out these CD44+CD24- cells with activated Jak2/Stat3 signaling can combat triple-negative cancers and potentially other tumors that contain these cells. In the course of the research, genes present in CD44+CD24- cells were thoroughly inspected. As a result, 1,576 genes different from those in other, more differentiated epithelial cancer cells within tumors were seemingly discovered.

Then after examining the viability of CD44+CD24- cells when each of these genes was inhibited individually, 15 genes required their growth were apparently recognized. These 15 genes were presumably connected to the overactive Jak2/Stat3 pathway, which in turn was caused by a growth factor signal, interleukin-6, or IL-6. Once the activity of several of those genes was blocked in CD44+/CD24- tumor cells, the level of Stat3 signaling allegedly diminished and cell growth was suppressed.

The research will be published online in The Journal of Clinical Investigation.