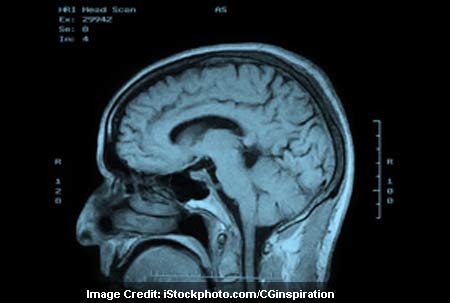 Although many studies are talking about the potential benefits of omega-3 fatty acids in terms of cognitive health, scientists from the London School of Hygiene and Tropical Medicine (LSHTM) beg to differ. According to the team, elderly individuals consuming fish oil supplements may not experience low risks of memory loss.

As part of the trial, the scientists investigated medical data for a span of 3 and a half years. The results showed that omega-3 fatty acid supplements apparently did not improve cognitive capabilities, as compared to placebo tablets. Nevertheless, their long term effects on cognitive health need to be comprehended, they say.

Alan Dangour, a nutritionist at LSHTM and co-author of the report, shared, “From these studies, there doesn’t appear to be any benefit for cognitive health for older people of taking omega-3 supplements. However, these were relatively short-term studies, so we saw very little deterioration in cognitive function in either the intervention groups or the control groups. It may take much longer to see any effect of these supplements.”

However, the team asserted that the general benefits of eating fish are plenty. Further studies are required to understand the precise impact of omega-3 fatty acids, especially among people consuming such nutrients in low proportions.

Previous studies have shown the pros of having a diet rich in fish, especially with regards to mental health. Earlier reports have demonstrated how DHA and omega-3 fatty acids work for the optimal functioning of brain nerve cells, specifically in old age.

The trial basically questions the potential of fish oil supplements in treating dementia and cognitive decline.