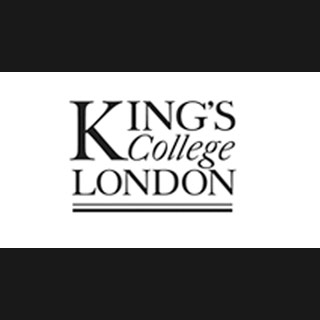 Though understated often, menopausal symptoms are deemed to cause some health issues for women. Scientists at the Institute of King’s College London have presented behavioral calculation of strategies used by women to combat menopausal Hot Flushes (HF) and Night Sweats (NS).

The study will aid in better comprehension of cognition and behavior in HF or NS encounters that pave way to future psychiatric medications for the same. More recently, there have been various methods of dealing with the aforesaid conditions in a non-medical way. This study suggests that cognitive behavioral interventions can lower the influences of HF and NS.

The importance of psychosocial and cultural variables in menopausal symptoms is known by many. HF and NS are a usual phenomenon and do not cause excessive problems. However, almost 20 to 25% apparently feel embarrassed, distressed and are unable to get adequate sleep. Presently, they are regarded as a physiological event regulated by an array of cognitive, emotional and behavioral systems.

As part of the study, HF and NS reports of 140 women were scrutinized by calculating the rate of the problem, frequency of symptoms, individual ideas about the conditions along with behavioral responsiveness. As per the analysis, some actions might help while others would not be of substantial help in facing up to HF or NS.

Lead author Myra Hunter, Professor of Clinical Health Psychology at the Institute of Psychiatry, King’s College London, shared, “This study suggests that avoidance behavior, particularly social avoidance, might reinforce the beliefs that HF have negative social consequences, despite recent evidence, that, in reality, this is unlikely to be the case.”

The findings suggest that cooling behaviors like the use of fans, wipes and water, were linked to other frequently faced symptoms. It was thus revealed that preventative or avoidance attitudes tend to hinder the problem further. According to the analysts, this type of behavior may rely on the symptoms, introduce negative evaluations and lower the chances of developing additional and neutral understanding by sustaining stress and negative thoughts.

Professor Hunter concludes that cognitive behavioral therapies for HF or NS encourage actions like ignoring the conditions, breathing, relaxing and use of humor.

The study was published last month.