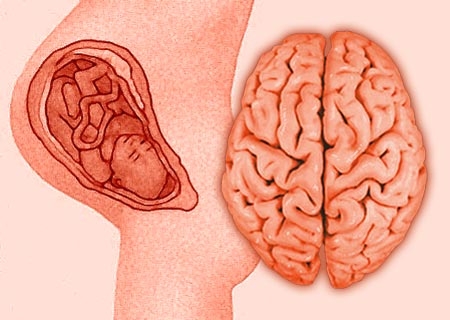 A recent study shows that taking antibiotics to prevent premature birth can up the chances of cerebral palsy in babies. Researchers are now issuing a warning against the indiscriminate prescription of these antibiotics.

Conducted by the University of Leicester, the Oracle study brings to light the rampant use of two commonly prescribed antibiotics to delay preterm labour. The researchers assert that these antibiotics double the risk of babies developing cerebral palsy.

Researcher Dr Sara Kenyon of the University of Leicester, commented, “The risk of cerebral palsy was increased by either antibiotic, although the overall risk of this condition was low.”

The findings have been revealed by a long-term study carried on more than 4000 pregnant women. As part of the study, women going into labour were randomly assigned antibiotics erythromycin and Co-amoxiclav, both drugs together, or a double dummy drug. They were then followed up for a period of 7 years. Each of the drugs were found to affect the baby, but when given alone they had lesser effects.

Cerebral palsy is a condition in which physical movements are impaired. It is apparently triggered by a failure of the brain to develop before birth or in early childhood. Those children whose mothers were given antibiotics were more likely to have problems such as having to wear glasses, struggling to walk around the block and difficulties with day to day problem solving at age seven.

However the researchers do mention that only women undergoing premature labour but whose waters had not broken with no obvious signs of infection are applicable to these findings.

The Royal College of Obstetricians and Gynaecologists suggest that antibiotics should still be considered safe for women who have already had their water break. Usually antibiotics are considered to be lifesaving for women with obvious signs of infection.