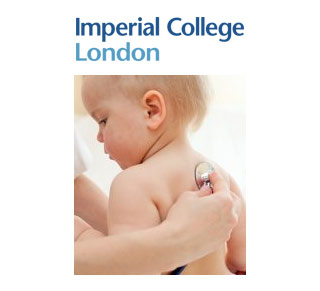 Endotoxins, or hazardous bacterial fragments, enter the blood through the gut. They can affect the functions of vital organs as they stimulate the immune system. Many cases of this congenital defect in children are minor and can be handled without treatment. However, some abnormalities require surgery to rectify the defect.

“The gut usually acts as a barrier that protects the body from toxins. However, our study suggests that in some babies with congenital heart disease, the gut isn’t able to do this job properly. These babies are often small and undernourished, and the heart defect can mean that the blood supply to the gut is abnormal. On top of this they have to cope with the trauma of surgery and our study suggests that all these factors can affect the protective barrier function of the gut,” explains Dr. Nazima Pathan, the lead author of the study from the National Heart and Lung Institute at Imperial College London.

During this study, Dr. Pathan, a pediatric consultant with the Royal Brompton Hospital along with her team, analyzed endotoxins levels in 40 patients requiring surgery for congenital heart disease. These were children aged between 2 to 46 months admitted to the pediatric department of the hospital.

According to the observations, about 27.5 percent children had shown a rise in the levels of endotoxins. Before surgery, these levels were normal in more than a fifth of the children. Children whose defects lead to compromised supply of blood to the gut showed highest levels of endotoxins, along with small children. Also, children with higher endotoxin levels showed more signs of organ dysfunction and required more time in intensive care for recovery.

It was suggested that the patients may have been exposed to the toxins during the surgery. However, it was inferred that the main source of endotoxins is the bacteria in the gut, since the levels continued to rise in the days after surgery.

The team, Dr. Pathan said, is now working with colleagues at imperial to find ways to protect these minors from the bacterial toxins. This study is published in American Journal of Respiratory and Critical Care Medicine on August 26, 2011.