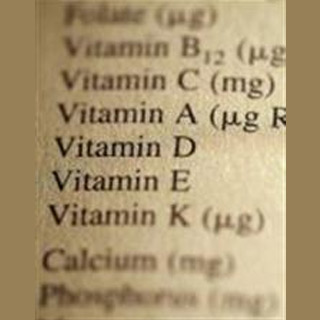 High blood pressure or hypertension often appears more common and fatal for blacks than whites. Well, this racial discrimination may occur due to variations in vitamin D levels. In a major breakthrough, scientists from the University of Rochester found that most blacks have low vitamin D levels which is a powerful factor contributing to the racial differences in hypertension.

At the time of the study, experts evaluated data from the National Health and Nutrition Examination Survey, 2001-2006. This sample included information about nearly 2,000 blacks and 5,100 non-Hispanic whites at the age of 20 and above. Scientists matched the average systolic pressure and blood levels of vitamin D among the participants. It was noticed that 61 percent of blacks and 11 percent of whites had vitamin D levels in the lowest one-fifth of the population sample. On the other hand, only 2 percent of blacks and 25 percent of whites had D levels in the highest group.

“Our study confirms that vitamin D represents one piece of the complex puzzle of race and blood pressure. And, since black-white differences in blood pressure represent thousands of excess deaths due to heart disease and stroke among blacks, we believe that simple interventions such as taking vitamin D supplements might have a positive impact on racial disparities,” highlighted lead author Kevin Fiscella, M.D., professor of Family Medicine at URMC.

It was suggested that apart from vitamin D, other factors such as psychological stress, medication adherence, and discrimination can also interfere with this disparity. Additional investigations can be triggered by using more refined measures of skin color and understanding the complex relationship between skin type, stress, vitamin D and hypertension. The study findings apparently have profound implications in the medical section.

The study is published online in the Journal of General Internal Medicine.