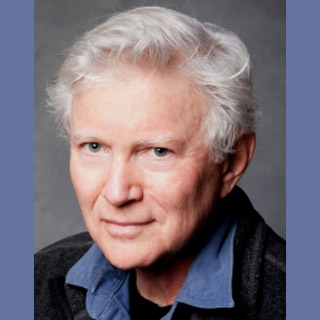 ‘All work and no play makes Jack a dull boy’ may have some truth in it. According to a study conducted by Boston University scientists, helicopter parenthood that involves not letting children have their share of unstructured play could have the opposite effect and be harmful to children.

This analysis includes 2 studies. One which reveals that less of play time apparently causes depression, suicide and narcissism attributes in children. The next study underscores the importance of age-mixed play. In this, the analyst Peter Gray basically puts forth that division of children in present day classrooms may not be healthy for child development. He reveals that age-mixed play provides scope for older children to support young lads to enhance their play and capabilities. He has linked other studies which show that older children apparently expose younger teens to more complicated forms of literacy, math and sociability. This communication between old and young children seems to help older children grow, lead and learn by teaching.

“Remarkably, over the last 50 years, opportunities for children to play freely have declined continuously and dramatically in the United States and other developed nations; and that decline continues, with serious negative consequences for children’s physical, mental, and social development. This special issue of the American Journal of Play reviews the evidence for the crucial roles of play in children’s development and proposes ways we may create a world in which play—especially free outdoor play with other children—is once again a normative part of childhood,” remarked Guest Editor Peter Gray, a research professor of psychology at Boston College.

The journal also guides parents to stop overprotecting their kids and give them sufficient time to play. Some other aspects on this front like over-organized sports and the huge media furor about stranger danger which is also seemingly responsible for promotion of social media and electronic games that reduce the time devoted to free play among children. Loss of unstructured play could lead to obesity poor physical health and poor social skills. Some other topics included in the journal are evolved sequences of game play that help children enrich their fitness levels with strong bones and muscles along with good cardiovascular health. It also appears to help enhance skills of interaction and emotional regulation. Also, analysts have found that a play involving learning rules, breaking them and then developing new ones tend to promote the spirit of gamesmanship which seems to imply human intelligence in a way.

The studies are published in the latest issue of the American Journal of Play.