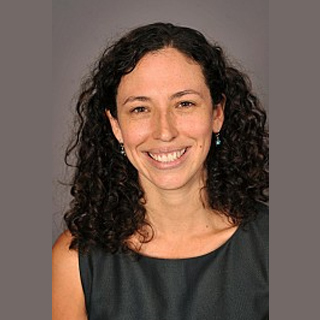 Somewhere around 1989, the health-space witnessed an investigation which claimed that providing support and care helps breast cancer patients live longer. And since then scientists across the globe have carried out several experiments to highlight the benefits of providing cancer and attention to cancer patients. Investigators from the Vanderbilt-Ingram Cancer Center and the Shanghai Institute of Preventive Medicine suggest that breast cancer patients with a strong social support system in the first year after diagnosis are less likely to die or have a cancer recurrence.

The study was initiated from 2002 to 2004 on a total of 2,230 breast cancer survivors who completed a quality of life survey six months after diagnosis. Most of the participants also filled in a follow-up survey 36 months post diagnosis. Volunteers were questioned about physical issues such as sleep, eating, pain, psychological well-being, social support and material well-being. Having thoroughly assessed the accumulated data, authors converted the answers into an overall quality of life score. In a median follow-up of 4.8 years after the quality of life assessment, scientists kept a tab on the volunteers who died or were diagnosed with a cancer recurrence.

Meira Epplein, Ph.D., assistant professor of Medicine, lead author of the study, commented, “We found that social well-being in the first year after cancer diagnosis is an important prognostic factor for breast cancer recurrence or death. This suggests that the opportunity exists for the design of treatment interventions to maintain or enhance social support soon after diagnosis to improve disease outcomes.”

Women provided with favorable interpersonal relationships supposedly had a 35 percent less likelihood of dying and recurrence. Experts believe that a strong social support network is capable of influencing cancer recurrence and mortality during the first year. However, by the third year after diagnosis this correlation apparently diminished.

The study is published in the Journal of Clinical Oncology.