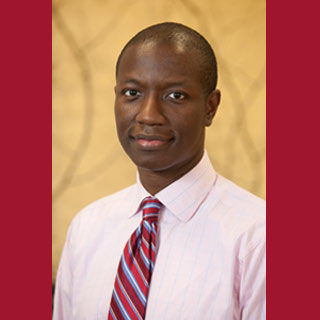 Prehypertension occurs when the blood pressure shoots up, yet it does not cross the normal threshold. Now, as per a study by scientists from the University of California, individuals suffering from prehyper-tension may be exposed to 55% greater risk of encountering future stroke as compared to people with no prehypertension.

As part of the trial, 518,000 subjects were examined for about 2.7 years to 3.2 years while their stoke frequency was noted. Around 25 to 46% of the participants suffered from prehypertension.

“The experts reasoned that, generally speaking, the higher the blood pressure, the greater the risk of death and disease, possibly starting from within the normal blood range,” specified Bruce Ovbiagele, MD, professor of neurosciences at UC San Diego School of Medicine and senior author of the study.

The outcomes showed that people who had prehypertension apparently had 55% greater chance of experiencing stroke in later years. Other variables like race, sex, blood pressure type and type of stroke were not included in this study. Also, people who had greater prehypertension were seemingly at 79% risk for future stroke.

The analysts believe that the findings are groundbreaking. They urge people having a greater range of prehypertension to modify their lifestyle such as consume salt moderately and maintain normal weight. They conclude that a healthy lifestyle and a regular check on the blood pressure holds the key.

The findings are published in the journal Neurology.