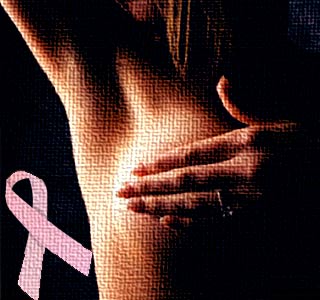 A novel study reveals that there is a substantial risk of breast cancer relapsing even after five years of systemic therapy in cancer survivors. The study was conducted by Abenaa Brewster, M.D., of the University Of Texas M. D. Anderson Cancer Center in Houston and colleagues.

The authors of the study commented, “In conclusion, this study demonstrates that patients with early stage breast cancer who are disease free at five years after [adjuvant systemic therapy] have a substantially increased residual risk of recurrence.”

For the present study, researchers reviewed the recurrence rate in 2,838 breast cancer patients who were treated between 1985 and 2001. This was included in the center’s tumour registry. An analysis of what happened to the women five years after starting the treatment showed the magnitude of residual risk following adjuvant therapy, which could include five years of hormone therapy.

A median follow-up period of 28 months showed that 216 women developed recurrent disease. For women with stage I disease, the five-year risk of relapse was 7 %, for women with stage II disease, it was 11 % and for those with the disease at stage III, the recurrence was 13 %. The risk of recurrence was statistically associated to tumour grade, hormone receptor status and endocrine therapy.

Women with hormone receptor positive cancer are at an increased risk of disease recurrence after five years. The study is significant in bringing to light this area of unmet clinical need.

Postmenopausal women who have completed five years of tamoxifen therapy can avail of risk-reduction options. On the contrary, there are no such options for premenopausal women.

There are very few studies that have analyzed the eminence of patient or tumour characteristics or even the risks associated with disease recurrence. To further reduce their risk, new techniques need to developed.

The Journal of the National Cancer Institute has this study published in the August 12th issue.