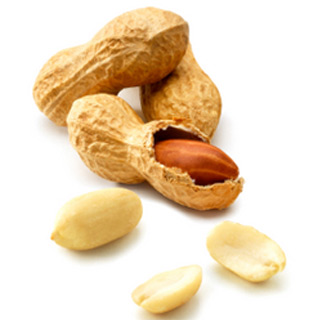 Having peanuts is a good way to pass time while on a long journey. However, not many know that just like wheat allergy there is something like peanut allergy too. On this front, professionals from the Northwestern University have supposedly tricked the immune mechanism into believing that nut proteins are not life threatening.

In order to attain peanut tolerance, the team hooked proteins on blood cells and made them reenter the body. This avenue may eventually strike more than 1 food allergy at a time which had initially been used to treat autoimmune conditions too. It also has another apparent advantage, it makes the immune system more balanced by raising the number of regulatory T cells.

Paul Bryce, PhD, an assistant professor of medicine in the division of allergy-immunology at Northwestern University Feinberg School of Medicine remarked, “We think we’ve found a way to safely and rapidly turn off the allergic response to food allergies.”

The analysts used mouse specimens with a fatal kind of peanut allergy for the research. Peanut proteins were linked to the white blood cells known as leukocytes and were injected back into the mice. After 2 sessions, the mice consumed a piece of peanut. Seemingly, they did not develop a life-threatening reaction to it since their immune system was now considered to be protein safe.

Bryce believes that other proteins could also be attached to blood cells, and thus many other food allergies can be combated. This same approach was repeated for eggs where some individuals develop lung inflammation by consuming the latter. It seemed to work there as well.

The scientists are also trying to use microparticles instead of white blood cells to achieve tolerance. The research is published in the Journal of Immunology.