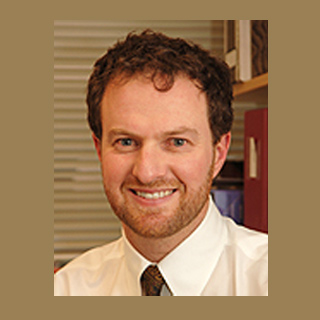 Parents of kids with cancer seem to face hardships in giving consent for participation in scientific investigations, or at least the following piece of information suggests so. A latest study commenced by the Dana-Farber / Children’s Hospital Cancer Center suggests that as compared to adult cancer patients, parents of children with cancer are more likely to be dissatisfied with the informed consent process for participating in clinical trials. It was affirmed that parents agreed to their children’s enrollment in treatment trials because they feel hurried in making the decision.

Parents of such kids were probably less well-informed about the clinical trial protocols than adult patients. But tests conducted asserted that the issues were understood equally well by both. Two weeks after the clinical trail 47 parents and 204 trial participants were subjected to questionnaires. Having scrutinized the achieved data, it appeared that only 64 percent of parents felt they had enough time to learn about the trial, than 87 percent of adults. 79 percent parents and 93 percent adults claimed that they were less likely of having sufficient opportunity to ask questions. While questioning about information of the trails, 79.5 percent parents of children with cancer and 87.8 percent adult patients affirmed them to be less knowledgeable.

Steven Joffe, MD, MPH, an ethicist and pediatric hematologist/oncologist at Dana-Farber/Children’s Hospital Cancer Center and the senior author, said, “Often they were in the hospital and their parents had known about the diagnosis only for a day or two, and they had to make urgent decisions at a time of tremendous shock and emotional upheaval. The parents were often overwhelmed and it made them feel less certain they understood the information they were given about the trial.”

Experts believe that adult patients have solid tumors and live with their disease for a long time. The trail was most probably provided to the adult patients reporting a relapse or disease progression. Approximately three-quarters of the pediatric patients registered a new diagnosis of cancer mostly a blood malignancy like leukemia.

The study was presented at the 42nd Congress of the International Society of Paediatric Oncology (SIOP) in Boston on Saturday, October 23.