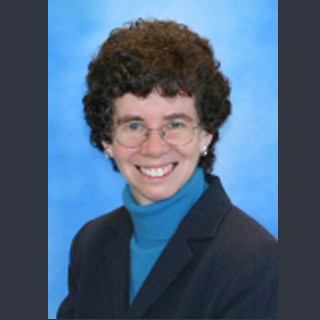 Chronic low back pain is encountered by many and is one area devoid of efficient therapeutic options. A randomized controlled trial conducted by scientists at Group Health Research Institute has disclosed yoga to be an efficient remedial measure for chronic low back pain.

Variables such as back-related functional status and intensity of pain were the principal results. These outcomes were evaluated at baseline 6, 12 and 26 weeks by interviewers who did not have any knowledge of the treatment group.

After controlling for baseline values, 12 week improvements for the yoga set appeared better than the self care group. After a span of 26 weeks, the yoga team apparently showed enhanced performance. However, yoga didn’t appear to be more effective than stretching exercises at any point.

The team was surprised as they had expected yoga to be more effective. They believe that yoga’s benefits were largely physical due to the strengthening and stretching of muscles. But, stretching classes included even more of it where each stretch was on hold for a comparatively longer duration.

Thus, the scientists concluded that yoga classes work better than self care books but not more than stretching classes in enhancing function and alleviating symptoms of chronic low back pain. Its benefits can be experienced for at least several months.