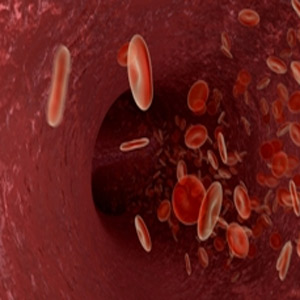 A new blood group has been discovered in a city in Maharashtra, India called Mumbai (Bombay). Known as the Bombay Blood Group, it has been found in people who have the ‘A’ or ‘B’ genes, but are yet tested as ‘O’.

According to Dr. Yogini Patel, in-charge of the BSES Hospital blood bank, “The Bombay blood group can accept blood only from the same group, if they have to undergo any surgical procedure.”

As of now, only 0.001% people in the Indian population have this blood group and there are only 40 such identified donors in the city.

“The problem is that there are no proper lists of such donors in the cit, and hence patient’s kin have to run around, when they need unit,” explained Dr. Patel.

The unique aspect about this blood group is that the ‘H’ antigen on the red blood cells is less in people, and hence have to be identified as a separate group.

But, this blood group is not new to the medical field.

“The existence of this particular blood group was known about 40 years ago, and since then, the main effort has been to identify the people. If we know about one donor, we try to check the blood groups of the family members, since they have the same group,” Vinay Shetty, member of NGO Think Foundation was quoted as saying by the Times of India.