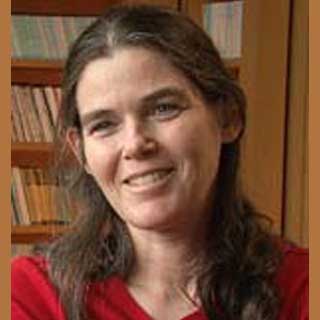 In order to detect the type of breast cancer, experts manually observe the tumor under a microscope. This gives them an idea on the prognosis course and treatment to be adopted. In this research, scientists from the Stanford University School of Medicine have conditioned a computer to scrutinize breast cancer microscopic images.

The results showed that the computer analyses were apparently more accurate than the one detected by humans. This model termed Computational Pathologist, or C-Path can seemingly analyze the images of the tumor and indicate patient survival.

For training the C-Path, the team utilized existing specimens of patients with known prognosis. As assumed, the computers minutely observed the images, gauged the tumor constructs and used data to predict patient survival. By referring to the already existing information, the computers supposedly projected the factors crucial for measuring the patient’s survival.

“Pathologists have been trained to look at and evaluate specific cellular structures of known clinical importance, which get incorporated into the grade. However, tumors contain innumerable additional features, whose clinical significance has not previously been evaluated,” commented Andrew Beck, MD, doctoral candidate in biomedical informatics and the paper’s first author.

Given that cancers comprise many additional attributes whose significance is not clear, the trained computer apparently discarded this bias and pored over approximately 6,642 cellular factors. It comprehended which among them are critical to gauge patient survival. The findings affirmed the view of many scientists that clinically significant data on cancer can be attained by precisely analyzing the entire tumor ambience.

The research is published in the journal, Science Translational Medicine.