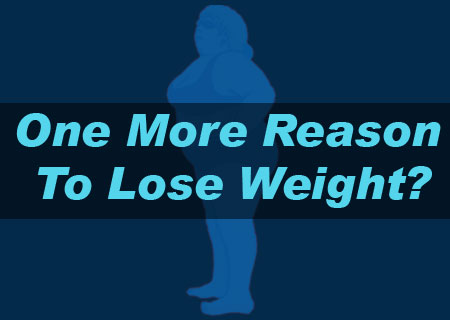 We all know that weight loss helps fight obesity and hypertension, but how is it even remotely related to gum diseases? In an interesting study, scientists at the Case Western Reserve University School of Dental Medicine have disclosed that the human body apparently combats gum disease better when it is devoid of fat cells. The latter are known to increase inflammation.

Interestingly, the team found that most of those who went through the surgery seemed to experience a drop in insulin levels which is a positive effect for obese people prone to diabetes and insulin-related issues.

All the subjects were exposed to nonsurgical periodontal treatments of scaling, root planning and were also given a set of oral guidelines to be used at home. Though both the set showed good results, the surgery group seemingly manifested improved measurements for periodontal attachment, bleeding, probing depths and proportions of plague.

Moreover, inflammation from fat cells may destroy bones and even lead to tooth loss. It possibly leads to cracked gums through which pathogenic bacteria can enter the blood stream. The latter have also been implicated in preterm birth, fetal death, heart disease, diabetes and arthritis.

Basically, the mechanism was such that insulin resistance dropped which subsequently improved diabetic conditions and therefore enhanced responsiveness to periodontal treatment. Also, leptin which plays a vital role in inflammation, appeared to be less following the bariatric surgery which is one reason for better outcomes seen in periodontal treatment.

Further studies to support the initial findings are underway. The report ‘Response to periodontal therapy in subjects who had weight loss following bariatric surgery and obese counterparts: a pilot study,’ is published in the Journal of Periodontology.