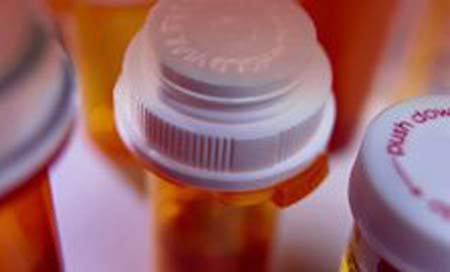 Considering that penicillin is a standard drug used by all, its reviews and guidelines have remained steady for almost 50 years. However, a call for a review has arrived from Kings College London investigators stating that some children being exposed to inappropriate penicillin doses could be at risk of failed treatment and development of antibiotic resistance.

Currently, oral penicillins such as amoxicillin are used extensively for the treatment of childhood bacterial infections every year in the UK. The dosages administered to each child depended on body weight, but did not include the increase in average body mass of kids over time.

The scientists undertook a literature review of evidence, including all the records of the Royal Pharmaceutical Society and the British Medical Association. Following an alteration in the guidelines observed in 1963, there had been no change in the list till the present time.

“We were surprised at the lack of evidence to support the current oral penicillins dosing recommendations for children, as it is such a commonly used drug. Children’s average size and weight are slowly but significantly changing, so what may have been adequate doses of penicillin 50 years ago are potentially not enough today,” commented Dr Paul Long, Senior Lecturer in Pharmacognosy at King’s College London.

As per the age band guidelines implemented in 1963, the weight of a 5 year and 10 year old child was 18kg and 30kg, respectively. But, as per the Health Survey for England 2009, the average body mass of a 5 year and 10 year old kid at present, is 21kg and 37kg, correspondingly. This implied that median weights of children increased by 20% since 1963.

Therefore, considering this weight variation, many children were apparently being exposed to less than optimum levels of medicines which may eventually cause sub-therapeutic concentrations. Moreover, adult penicillin dosages have been revised as per weight fluctuations but child dosages were yet to be reviewed.

The scientists concluded that this study did not implicate that all children are being exposed to harm due to sub-optimal penicillin dosages, but it is just a measure to assure if children suffering from acute infections who are in extreme need of these medicines are receiving appropriate dosages.