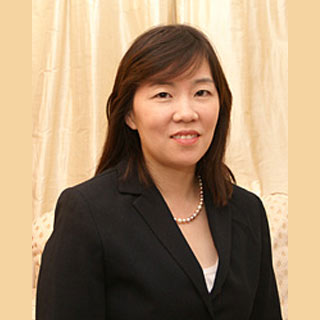 An investigation penned down last year claimed that taking a break from osteoporosis drugs like bisphosphonates can boost bone strengthen. To further support this belief, investigators from the St. Michael’s Hospital and the Institute for Clinical Evaluative Sciences suggest that using bisphosphonates for five years or more can increase the risk for certain types of fractures in the thigh bone. It was mentioned that the overall threat of thigh bone fractures caused by this medication is low and women at high risk for hip or other osteoporosis-related fractures can continue taking bisphosphonates.

The study was conducted on 205,466 women above the age of 68 years who were prescribed bisphosphonates between 2002 and 2008. A total of 0.35 percent representing 716 women apparently suffered from a fracture of the femur. These women were then matched with other women of similar ages who had also been prescribed the drugs but did not have femur fractures. Scientists noted that the risk of fractures to the femur was 0.13 percent for women entering their sixth year on the drug. It was affirmed that use of bisphosphonates for less than five years does on affect the risk of thigh fractures.

“Prolonged use of bisphosphonates is associated with rare and unusual fractures of the femur,” stated the lead author, Laura Park-Wyllie, a pharmaceutical safety and outcomes researcher at St. Michael’s. “But the proven benefit of these drugs for the much more common fractures of osteoporosis usually outweighs the harm, especially in the initial years of treatment for osteoporosis. Women with osteoporosis, at high risk for osteoporotic fractures, should not stop taking bisphosphonate therapy because of the small risk of these thigh fractures.”

Hip fractures due to osteoporosis may usually occur in the upper part of the femur close to the hip joint. Such hip fractures appear as a major cause of disability and require long-term care. However, this risk can be supposedly declined by bisphosphonate treatment. Well, taking bisphosphonates for more than five years also seems to pave way for fractures lower down from the hip. Still, the threat of fractures because of bisphosphonates is very much low as compared to those triggered by osteoporosis.