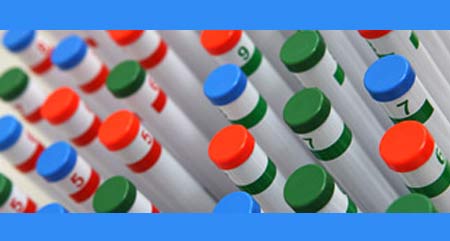 Most of us believe that many aspects of our personality and tastes are shaped in childhood. And we may be true to an extent, as experts from Monell Center have asserted that 6-month babies exposed to starchy foods which contain some amount of salt could develop a preference for salt as they grow.

This kind of salt preference did not seem to be present in kids who did not consume much salt as infants. The revelations add weight to the belief that early dietary experiences play a role in formulating salty preferences.

Lead author Leslie J. Stein, Ph.D., a physiological psychologist at Monell, specified, “More and more evidence is showing us that the first months of life constitute a sensitive period for shaping flavor preferences. In light of the health consequences of excess sodium intake, we asked if the effect of early experience extended to salt.”

Though salt helps introduce sodium into the body which is helpful to some degree, higher proportions of the same could backfire. Therefore, the scientists hypothesized that most adults consuming more of salt would have been introduced to the taste at an initial stage of life.

For this analysis, salt preferences of 61 infants were gauged at both 2 and 6 months of age. For each passing age, the baby was made to drink water from bottles for a span of 2 minutes. The first bottle comprised water, while two other bottles contained moderately salty and highly salty concentrations, respectively.

The babies’ preference was determined at every age by observing the amount of a specific type of water consumed by the baby. While the 26 infants introduced to starch seemed to drink salty solutions, the infants not conforming to a starchy diet remained uninfluenced by salty drinks and restrained from consuming them.

After subsequent follow-up studies, it came to light that about 12 children who ate starchy foods as babies apparently licked salt from food and also consumed plain salt. However, the scientists believed that further studies to understand how certain adults and children prefer such high proportions of salt ought to be implemented.

The study is published in the American Journal of Clinical Nutrition.