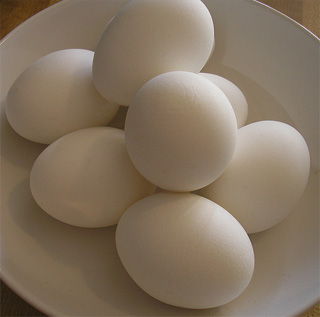 A Harvard study states that middle-aged diabetic men who consume too many eggs increase their risk of death by 23 percent.

It was found that diabetic men who ate seven or more eggs every week had a greater risk of death. However, those who ate six or lesser eggs in a week were not getting closer to the death bed.

The latest study which has been published in the Journal of Clinical Nutrition, challenges the 15 years of scientific evidence that found no health risks associated with eating as many eggs as one wanted to.

Dr. Luc Djousse and Dr. J. Michael Gaziano of Brigham and Women’s Hospital and Harvard Medical School were involved in the research.

The Harvard team studied 21,327 men participating in the much larger Physicians’ Health Study, which has been following doctors since 1981 who have agreed to report regularly on their health and lifestyle habits.

However, several other reasons such as the age of the men, other dietary and lifestyle patterns have also been cited as other key factors that caused death in these men.

This study does sounds a tad bit incomplete as it didn’t analyze as to why exactly eggs affected the risk of death in diabetic men. Also, the egg intake in women was not considered. Further on, more study in the general population is being considered.